Well, this is an exciting week to give an update on the garden! Nearly everything I’ve planted is sending out little sprouts! Aren’t those tiny seedlings amazing?? The last ones holding out are the green onions, but I’m hopeful they will be up any day now. I must admit, I check on those boxes every day (and sometimes twice) to  see what else has popped its head above ground. It’s really quite exciting! The little sprouts just push their way up through the dirt – moving every obstacle out of the way. On to the light!

I also started some tomato and eggplant seeds indoors a few weeks ago. Both those, and peppers, are supposed to be planted as transplants in March, and not as seeds. I didn’t buy any pepper seeds this year, so I cheated and bought two starter plants at the nursery. But the tomatoes and eggplant I’m starting from seed. The tomatoes took off right away, just a couple of days and they had sprouted. But the eggplant is another story. 3 weeks later I still have no sprouts.

For starting these indoor seeds, I got some Jiffy seed starter trays, dropped the seeds into those, and put them, damp, into their little “greenhouse” with the lid closed. Once the tomatoes sprouted, I popped the lid, then took it off, and moved them under a grow light. I’ve read that for tomato seedlings it is important to have the right amount of light. The light should sit just 2-3 inches above the little plants to encourage strong, straight growth. So we invested in a small countertop grow light that fits on the kitchen counter. (Good thing I cleared the counter clutter with those kitchen wall baskets last month!)

I’m guessing that because the tomatoes sprouted so soon and I had to pop the top, combined with the fact that eggplant tend to need it a little warmer to germinate, is what caused the delay. Now those little eggplant pods are back in their enclosed “greenhouse,” and I have that sitting on a heating pad on low, turning on periodically during the day. Fingers crossed this pushes them up and out! 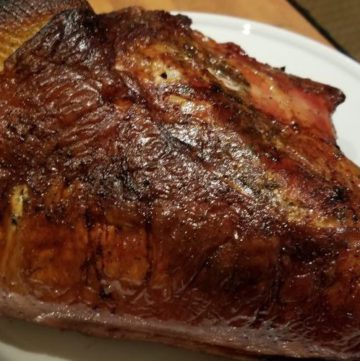 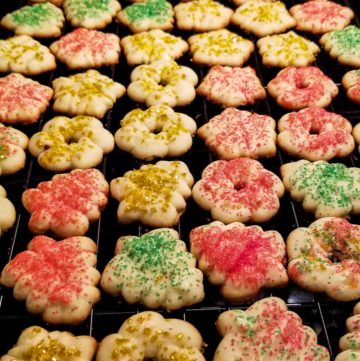 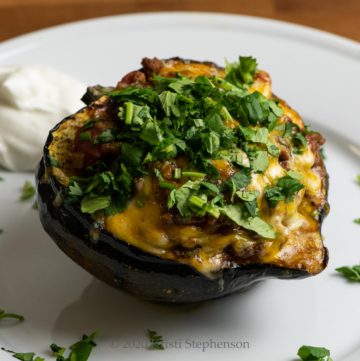 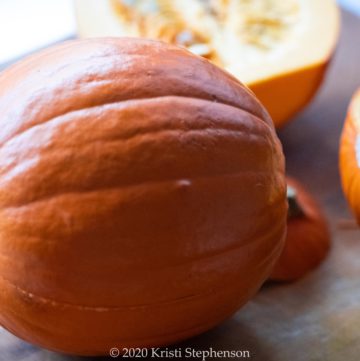 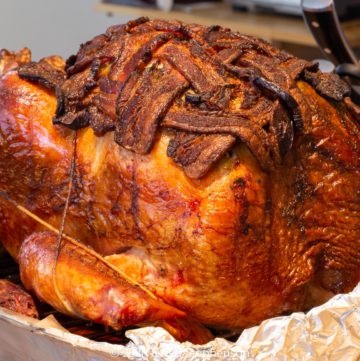 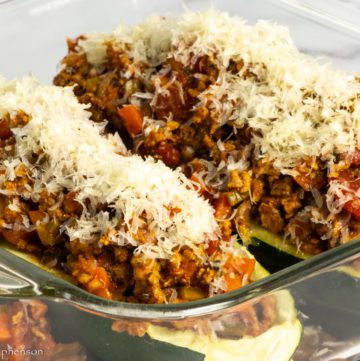 The garden is back folks! After a long hot summer

The garden is coming back to life! First harvest f

In case you haven't seen it yet - I have a separat

This oregano plant. It is probably going on 4 year